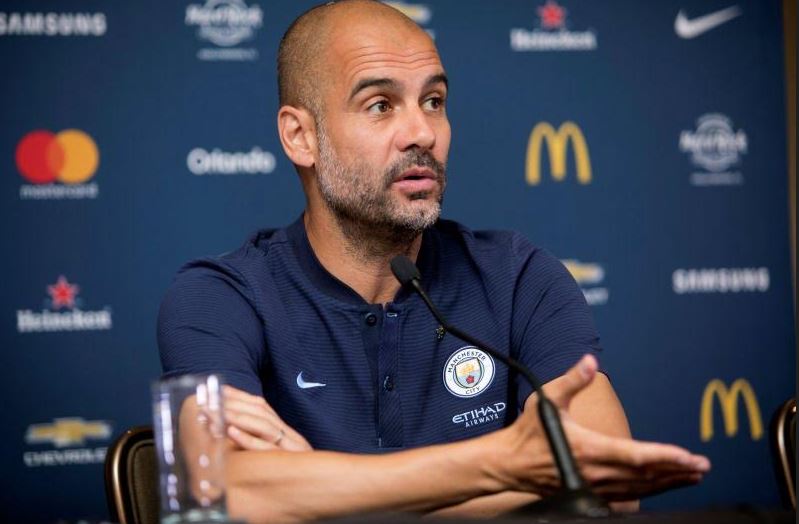 Guardiola says that even though he’s the manager at City, that “he loves Bayern.” (READ)

On the other side, Liverpool manager Jurgen Klopp thinks that it’s “mad” to suggest that an exit from UCL helps Liverpool’s domestic title hopes. (READ)

Naby Keita is out of Liverpool’s UCL matchup vs. Bayern Wednesday night.(READ)

Neymar is under investigation by UEFA regarding his recent comments on social media about VAR. (READ)