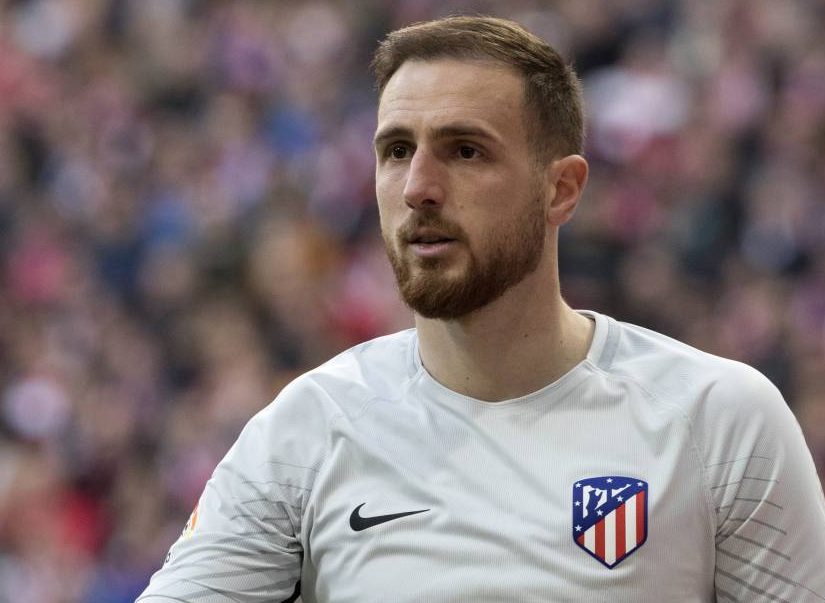 David de Gea has produced a blunder in each of Manchester United’s two league matches and now the Premier League club is considering bringing in one of Europe’s rising goalkeepers this summer.

Borussia Dortmund’s Marco Reus has been suspended two matches after receiving a red card in Saturday’s 4-2 loss to Schalke. (REPORT)

Everton Tom Davies has extended his deal with the club until 2023 after signing a four-year extension. (REPORT)

Czech Republic striker Josef Sural was killed in a bus crash on Sunday after appearing for Turkish side Alanyaspor. (REPORT)

Barcelona loanee and current Arsenal midfielder Denis Suarez will miss the rest of the league season due to a groin injury. (REPORT)

Inter Milan retained the services of defender Andrea Ranocchia, signing him to a new contract until June 2021. (REPORT)

The first-time starters for the Philadelphia Union played a major role in the team’s 1-1 draw in Vancouver. (READ)