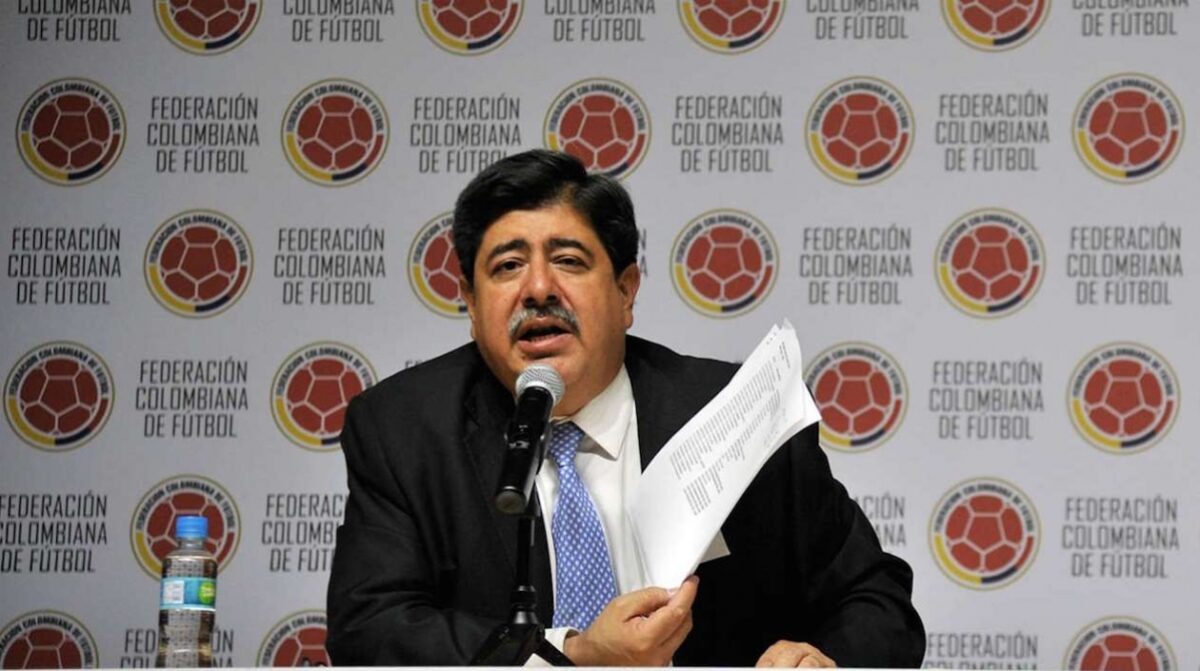 A South American official testified regarding 2022 World Cup bribes while Everton is reportedly closing in on a manager.

Former president of Colombia’s football federation Luis Bedoya says that an executive told him up to $15 million in bribe money was available for South American officials ahead of the vote to award Qatar the 2022 World Cup. (REPORT)

Arsene Wenger says Arsenal will not sell Alexis Sanchez or Mesut Ozil in January “unless something unbelievable happens”. (REPORT)

After recently returning to the Dortmund lineup, Mario Gotze is once again set to be sidelines due to an ankle injury. (REPORT)

Gianluigi Buffon says he could play for Italy again even after the team missed the 2018 World Cup. (REPORT)

Juventus’ Gonzalez Higuain is likely to miss the team’s clash with Napoli due to a hand injury. (REPORT)

Gareth Bale’s agent says the Spanish media must apologize for the “rubbish” they’ve written about the Real Madrid winger. (REPORT)

Expansion was reportedly presented as an option for Columbus if the Crew were to depart for Austin. (READ)

The USMNT could face Peru in a March friendly. (READ)

A roundup of all club decisions on MLS Contract Deadline Day. (READ)

A look at this week’s soccer on TV. (READ)