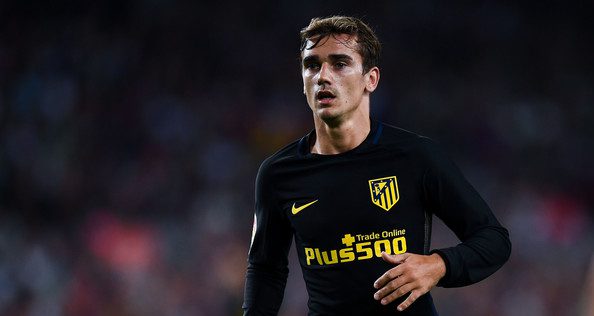 Despite rumors linking the club’s star forward to Paris Saint-Germain and Barcelona, Atletico Madrid is confident they can hold on.

Juventus general manager Beppe Marotta confirmed that the club is interested in Leon Goretzka and Emre Can. (REPORT)

Although the midfielder’s contract is set to expire this summer, Manchester United reportedly won’t sell Marouane Fellaini in January. (REPORT)

Sam Allardyce has ruled himself out of contention for the Everton job. (REPORT)

Weston McKennie scored to lead the USMNT to a 1-1 draw with Portugal. (READ)

Bruce Arena says he would have bet that Matt Miazga and John Brooks would be the USMNT’s World Cup starters in Russia. (READ)