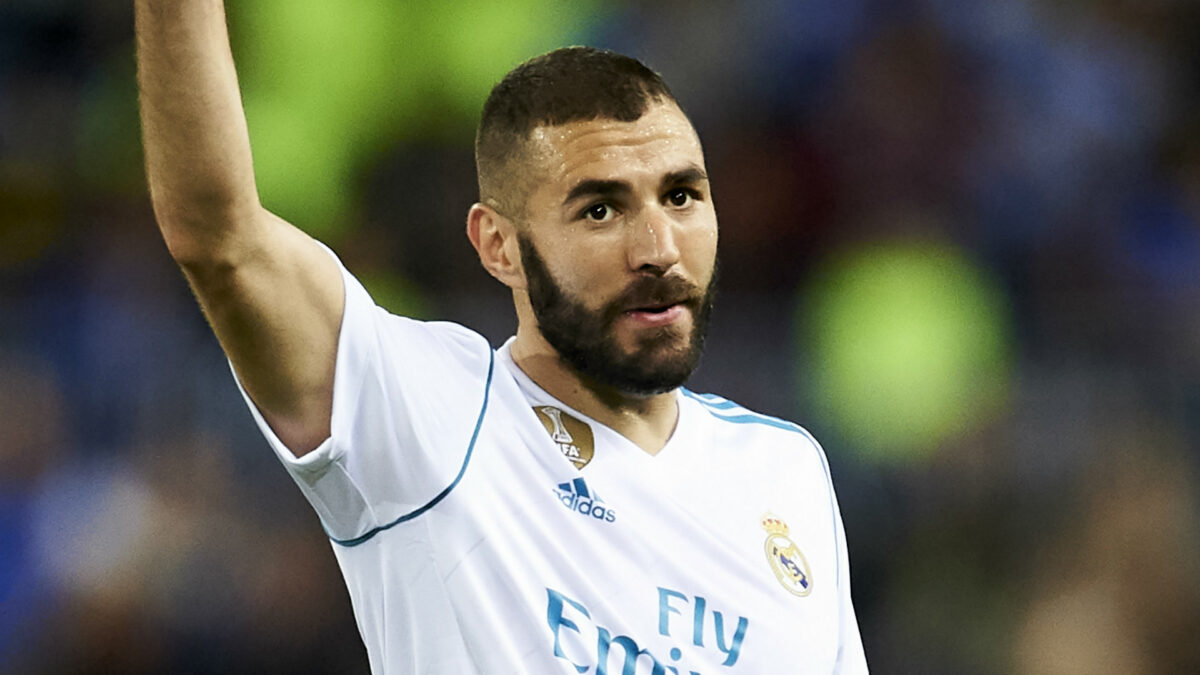 Juventus CEO Beppe Marotta says he isn’t a fan of resigning former players, but the club would make an exception for Paul Pogba or Alvaro Morata. (REPORT)

Chelsea’s Marcos Alonso has been suspended three games for a foul on Southampton’s Shane Long. (REPORT)

Marco Verratti says he is “happy” that he chose to remain at Paris Saint-Germain over a move to Barcelona. (REPORT)

England confirmed a fall friendly against the USMNT. (READ)

TFC was left to rue mistakes in their loss to Chivas. (READ)

Chivas took an “important step” with their first leg performance against TFC. (READ)