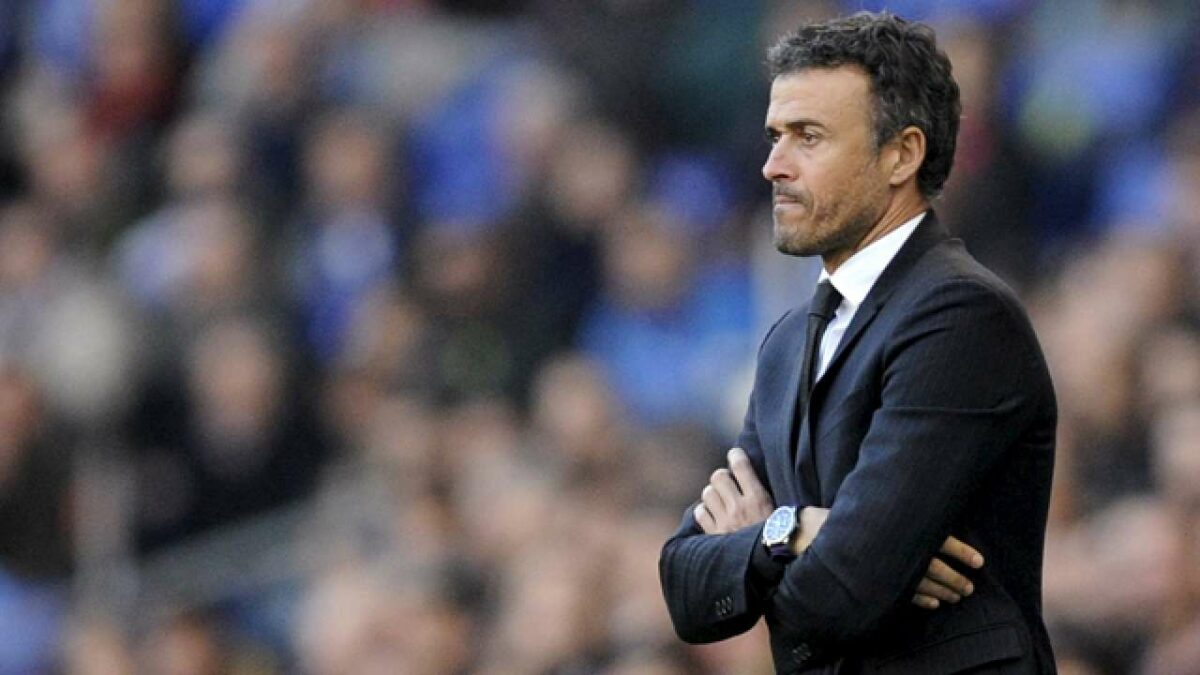 Spain has chosen a new manager while England looks to push on through the World Cup semifinals despite some injury concerns.

England is monitoring injuries to Jordan Henderson and Jamie Vardy ahead of the team’s World Cup semifinal against Croatia. (REPORT)

Eden Hazard is reportedly seen as Real Madrid’s Plan C to replace Cristiano Ronaldo as the club is reportedly eager to sign Neymar or Kylian Mbappe instead. (REPORT)

Willian could reportedly move to Manchester United thanks to the return of Antonio Conte. (REPORT)

Croatia took down Russia in penalty kicks to advance to the World Cup semifinals. (READ)

England got past Sweden in their World Cup quarterfinal clash. (READ)

Neymar says the World Cup loss to Belgium was the saddest moment of his career. (READ)