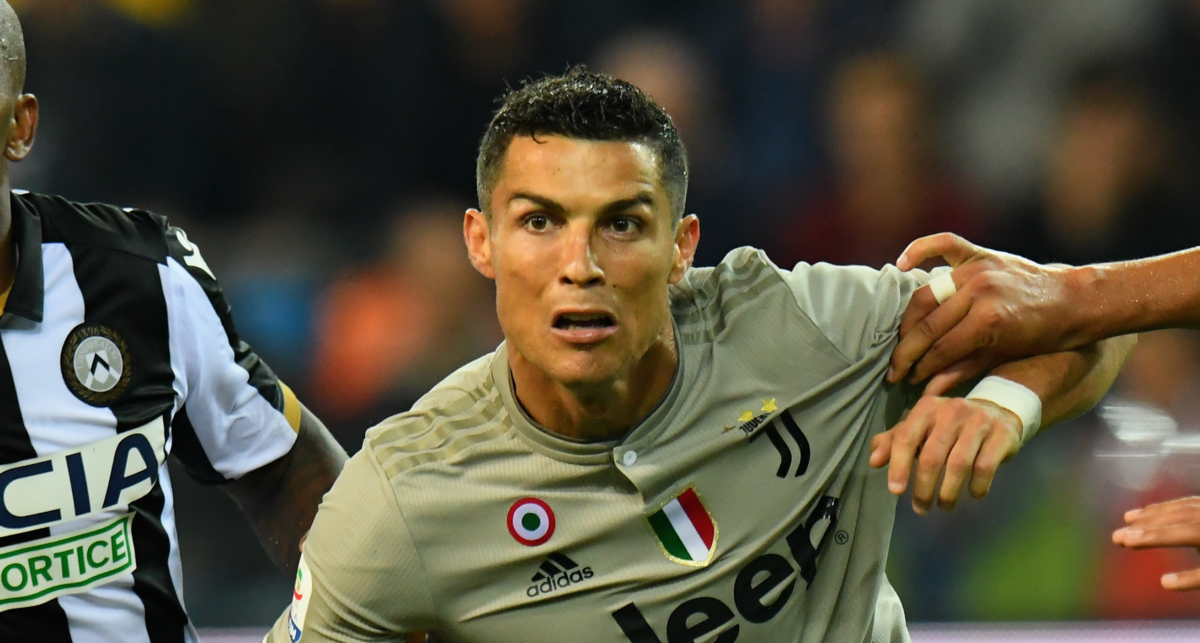 Der Spiegel, the German magazine that reported the rape allegation against Cristiano Ronaldo is standing by its use of key documents in the wake of Ronaldo’s lawyers claiming the documents to be fabricated.

The publication says it has “hundreds of documents” that substantiate its reporting. Ronaldo’s lawyer Peter Christensen called the documents “pure invention.” (REPORT)

Eden Hazard says he will not make the move to Real Madrid during the January transfer window. (REPORT)

Dean Smith has been named the new manager of Aston Villa, with recently retired John Terry serving as his assistant. (REPORT)

AS Monaco has fired manager Leonardo Jardim with Thierry Henry reportedly a frontrunner to over the position. (REPORT)

Lionel Messi will have his life become the new focus for a new Cirque du Soleil show starting next year. (REPORT)

Italy national team manager Roberto Mancini is “fed up” following his team’s poor form of games since taking over. (REPORT)

Tottenham defender Jan Vertonghen will be out until December due to a hamstring injury suffered in a Sept. 29 match against Huddersfield Town. (REPORT)

Russian internationals Aleksandr Kokorin & Pavel Mamaev were held by police over an attack in a Moscow cafe. (REPORT)

Our SBI USWNT Woman of the Match is Alex Morgan. (READ)

One year on from the elimination from the 2018 World Cup, nothing has changed for the USMNT. (READ)

Who Should the USMNT Start vs. Colombia?. (READ)

Reports suggest that Liga MX & MLS could form a combined league after the 2026 World Cup. (READ)

A look ahead at October’s UEFA Nations League matches. (READ)