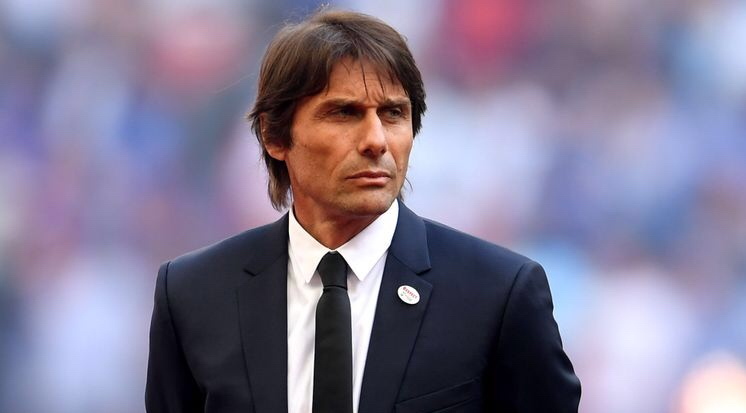 As Chelsea mull over the future of current head coach Maurizio Sarri following their Europa League final victory over Arsenal, former Chelsea head coach Antonio Conte has been considering his own future as well.

It was announced on Friday that Conte has been appointed manager of Inter Milan. (REPORT)

German National Team manager Joachim Low has been hospitalized after sustaining injuries to an artery in a training session weeks ago. (REPORT)

Manchester United have reportedly put an £80 million price tag on Romelu Lukaku ahead of the summer transfer window and rumors spread about interest from Inter Milan. (REPORT)

On Thursday it was announced that Barcelona forward Luis Suarez would be fit enough for selection to the Uruguay 23-man roster for this summer’s Copa America. (REPORT)

Despite his high-profile losses in the closing months of Barcelona’s season, head coach Ernesto Valverde was reportedly never at risk of losing his job. (REPORT)

Norway made headlines on Thursday in the U-20 World Cup as they defeated Honduras by a scoreline of 12-0, where nine of the goals came from 18-year-old Red Bull Salzburg striker Erling Braut Haland. (REPORT)

On Thursday it was reported that European soccer leagues have reached a record revenue levels in the past year, with the English Premier League performing the best. (REPORT)

Timothy Weah’s goal was enough to propel the U.S. U-20’s into the knockout stage of the World Cup. (READ)

SBI dives into what went right and wrong for the U.S. U-20’s in a win over Qatar. (READ)

Tyler Boyd brings a fresh face to the USMNT. (READ)

Emmanuel Sabbi helped Hobro to a first-leg win in a relegation playoff. (READ)