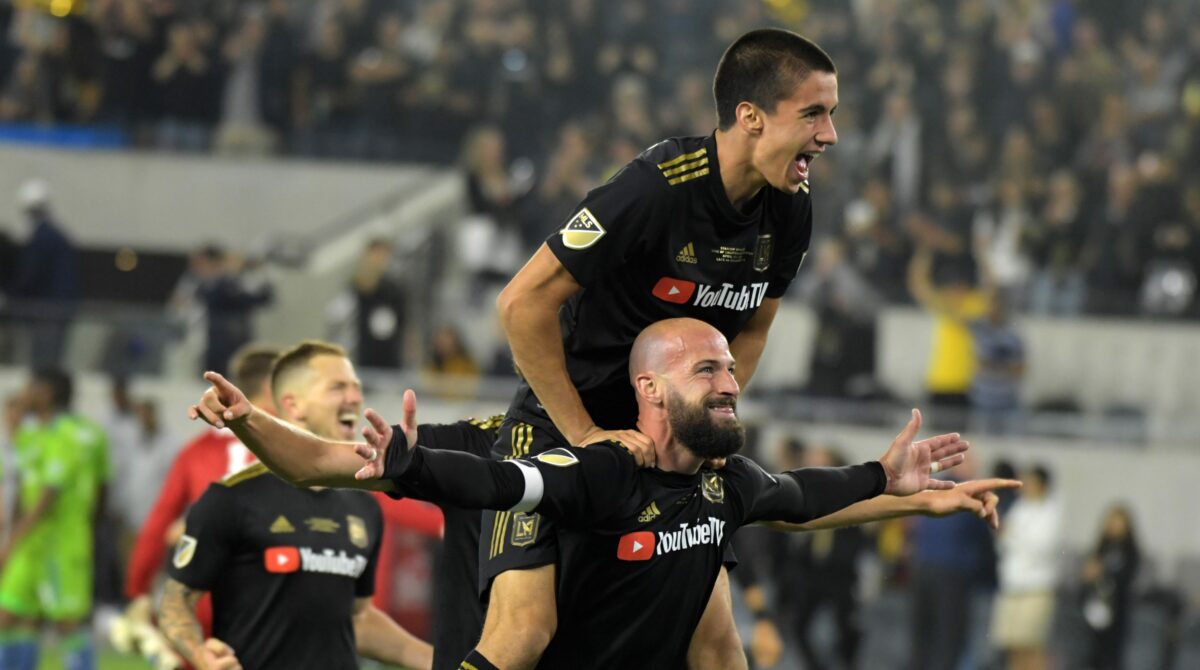 It was a busy weekend across MLS, featuring some big goals and some controversial moments.

David Villa headlined the Best of MLS from this past weekend. (READ)

Cristian Penilla is providing the play-making spark for the New England Revolution. (READ)

The Philadelphia Union have been patient in recent weeks, and that patience paid off with a solid attacking performance. (READ)

The LA Galaxy fired criticism at the referee following a controversial loss. (READ)

Orlando City isn’t reading into their own hype just yet despite a five-game winning streak. (READ)

NYCFC made a big statement with a big-time bounce-back win. (READ)

It wasn’t pretty, but LAFC opened their new stadium with a memorable win. (READ)