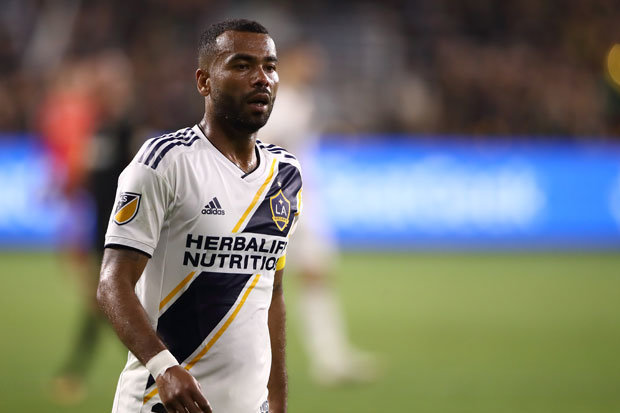 Two former Chelsea stars will now be under the same roof at Derby County as the team aims for promotion to the Premier League.

38-year-old Ashley Cole signed with the Rams on Monday for the remainder of the 2018-19 season. Cole, who won 107 caps with the England National Team, will work under former Chelsea and England teammate Frank Lampard who has Derby in sixth place in the EFL Championship. (REPORT)

Barcelona completed the signing of Sassuolo’s Kevin-Prince Boateng on-loan for the remainder of the season. (REPORT)

Alvaro Morata is set to complete a loan-move to La Liga’s Atletico Madrid from Chelsea. (REPORT)

After his world-record move to PSG, Brazilian star Neymar admitted he struggled to adapt to life in Paris. (REPORT)

Arsenal’s head of recruitment Sven Mislintat will leave the club next month after spending over a year with the club. (REPORT)

Cristiano Ronaldo will report to court in Spain on Tuesday to answer charges of evading taxes. (REPORT)

Manchester United midfielder Scott McTominay has signed a new deal with the club, keeping him at Old Trafford until June 2023. (REPORT)

The Football Federation of Wales announced they will host Belarus in a friendly this September, four days after a Euro 2020 qualifying match against Azerbaijan. (REPORT)

Crystal Palace will open Selhurst Park to the homeless as an emergency shelter during the winter months. (REPORT)

Toronto FC’s Jozy Altidore stated that an exit from the club would be ‘bittersweet’. (READ)

Weston McKennie registered a game-winning assist for Schalke in their 2-1 Bundesliga triumph over Wolfsburg on Sunday. (READ)

USMNT goalkeeper Bill Hamid feels he is better than the goalkeepers currently in the team’s camp. (READ)