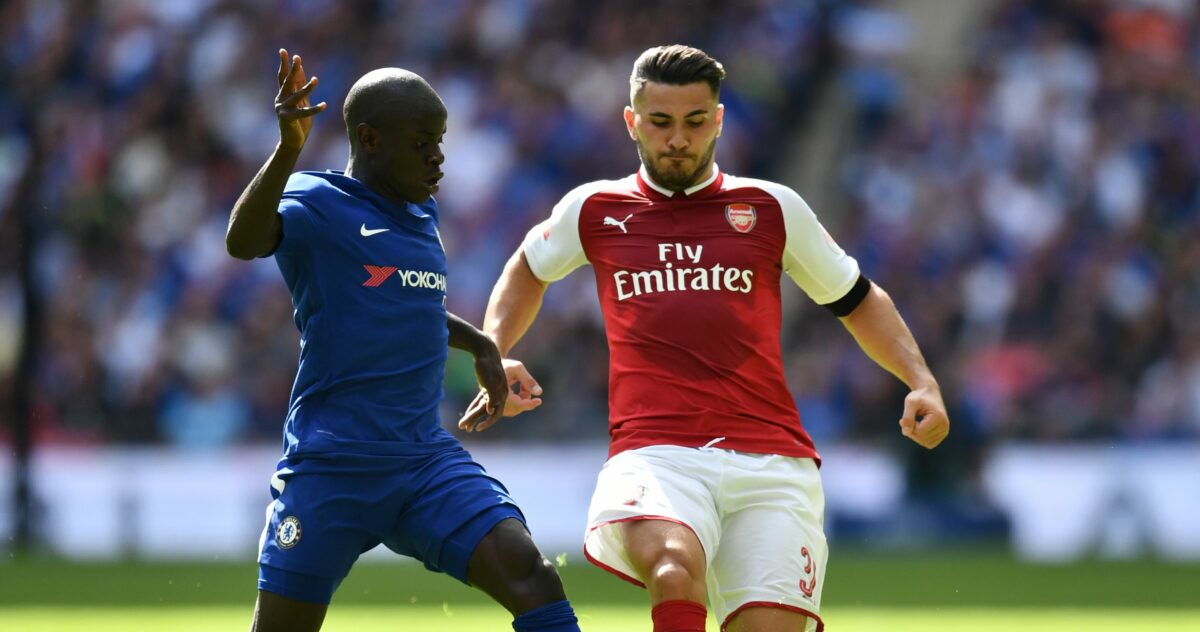 The transfer rumors roll on even as the World Cup remains in full swing.

As links to a move to Paris Saint-Germain continue, N’Golo Kante says he is staying focused on the World Cup and not his club future. (REPORT)

Juventus is reportedly interested in a move for Jerome Boateng. (REPORT)

Sergej Milinkovic-Savic’s father says he would prefer that his son moves to Juventus. (REPORT)

Agent Mino Raiola says his client, Mario Balotelli, would be a good fit for Marseille. (REPORT)

Guillermo Ochoa was SBI’s World Cup Player of the Day on Sunday. (READ)

Julian Green made a permanent move to Greuther Furth. (READ)

Lionel Messi was denied from the spot in a tie with Iceland. (READ)

Untimely errors doomed Nigeria in a loss to Croatia. (READ)

Denmark held on for a win over Peru. (READ)